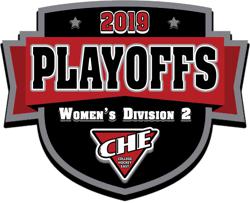 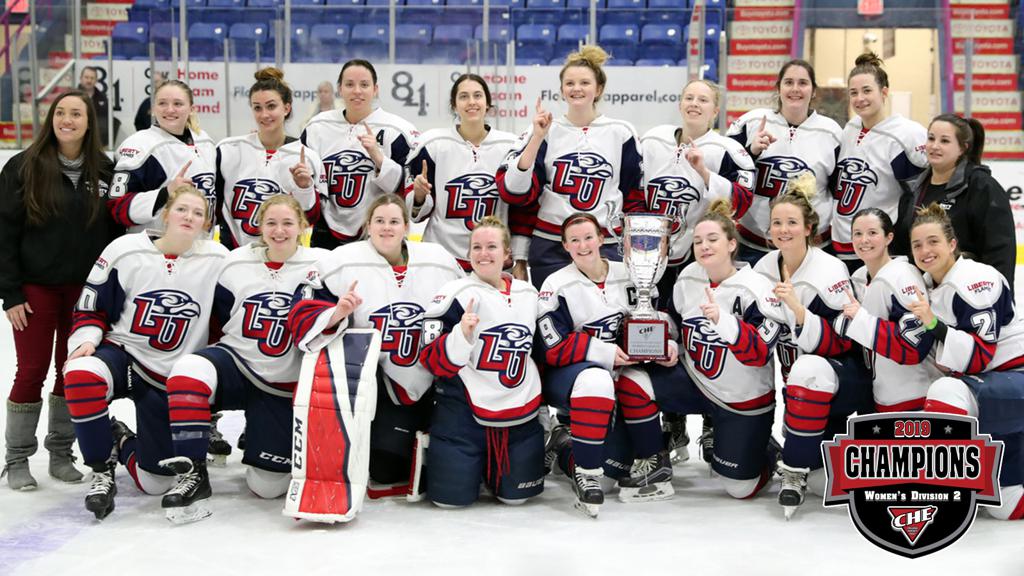 Four teams will qualify for the CHE Women's Division 2 Playoffs.  The three conference winners (North, East, South) will earn berths in the playoffs based on conference standings, and one additional team will earn a berth based on the "playoff standings." 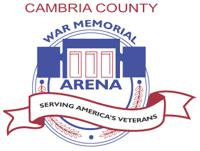 It is the mission of College Hockey East to have the fans enjoy the game just as much as we enjoy having their support.  Spectators play a critical role in establishing a positive image of our leagues, our schools, and our teams, in addition to creating a festive atmosphere at our events.  Everyone plays a part in making the playoff weekend a success and contributing to a rewarding experience for all participants, spectators, and personnel.

Please cheer for your team and respect the exciting game of hockey by exercising good sportsmanship.  Fans who interfere with the game or exhibit behaviors that are detrimental to the spirit and values of intercollegiate sports shall be removed from the premises.

There is no admission fee charged for anyone entering the arena during the CHE event, including those wishing to view multiple games on Friday and Saturday.

ADA parking is available near the main entrance to the arena and is marked accordingly.

Team buses/vans are encouraged to park and unload in the reserved area along Napoleon Street, directly in front of the arena.

Only team personnel, league officials, and the official photographer are permitted on the ice at any time throughout the post-season, including the on-ice celebration following the championship games. The winning team will be asked to clear the ice immediately if spectators or other unauthorized individuals enter the ice surface during this time, and any unauthorized person entering the ice surface will be removed from the premises immediately. 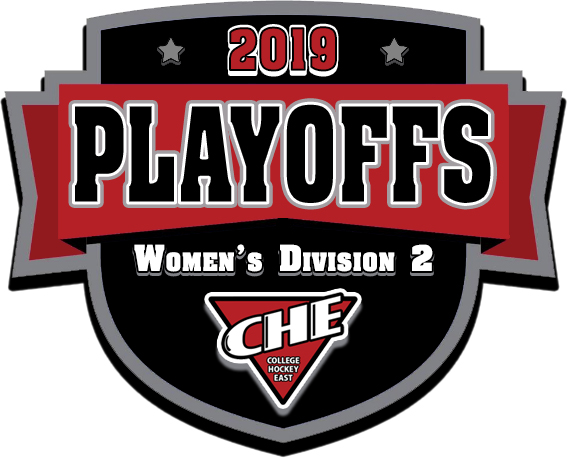